According to Variety, 20th Century Fox‘s QUEEN biopic “Bohemian Rhapsody” is on track to sell an estimated $ 50 million in tickets at 4,000 theaters in the U.S. and Canada this weekend, and another $ 72.5 million internationally, far exceeding expectations. That will set the mark for the second-best opening for a music biopic in North America, following 2015’s “Straight ... END_OF_DOCUMENT_TOKEN_TO_BE_REPLACED 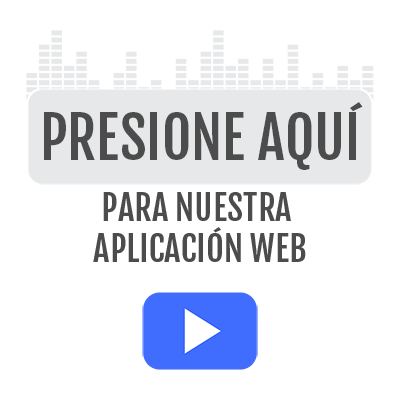 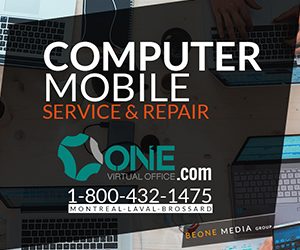 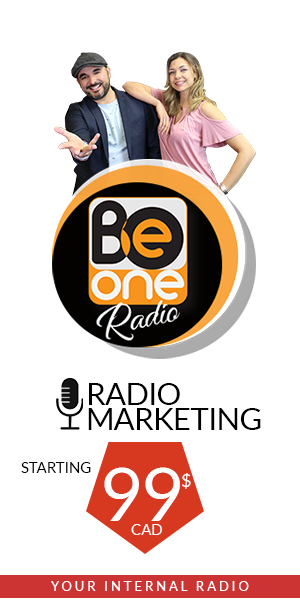 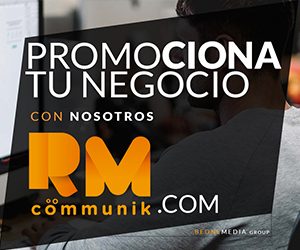